Would you like to switch to the accessible version of this site?

Don't need the accessible version of this site?

The War in Ukraine: Psychological perspective

The War in Ukraine: Psychological perspective 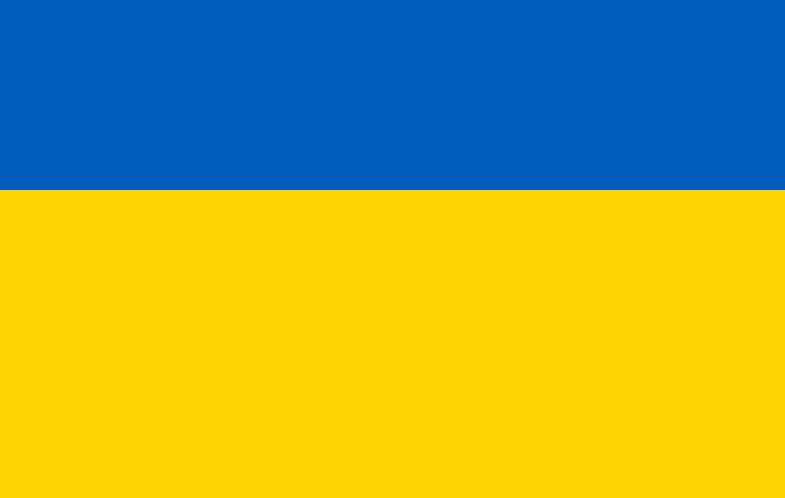 It has been a full month of this war. January 20th, 2022, at 4:00 am Russia invaded peacefully sleeping Ukraine. Weeks prior to the invasion we watched the growing tension as Russian military concentrated great force around Ukrainian border. The possibility of Russian attack was spoken of, but few truly believed it will come to that. The idea of WWII military action in Europe felt so out of pace with our new progressive world of human rights and freedoms. It felt absurd to commit such a crime in the post-modern financial landscape of global economic interdependence. We couldn’t imagine, until it happened.

I lived in Ukraine for many years and my husband is Ukrainian. We have deep connection with the Ukrainian culture and Ukrainian people – our family and friends. I grew up in a family of WWII survivors. My grandmother has lived through the famine and my grandfather was killed in the war. The horrors of war were an unspoken presence throughout my childhood. Ironically, both I and my husband have significant ties with Russian culture as well. We both speak the Russian language, lived there for a while and still have many Russian as well as Russian-speaking friends in US and abroad.

I am a psychologist and a couples therapist, practicing in Los Angeles, California, and working with couples of all configurations including same-sex couples. The perspective I am offering is that of a psychotherapist. Conflict is often the focus of couples therapy. My clients bring to me their tensions and “war” at home hoping to resolve conflict and establish harmony and peace. I am tasked with guiding my clients through the process of personal and relational discovery, teaching important attitudes, beliefs and tools to allow for deeper connection. Although the underlying desire for harmony and peace can be considered universal, conflict in the relationships often occurs at the level of our pride, our self-importance or righteous indignation.

Conflict between countries is not unlike conflict between people. There are personal agendas, personal vantage points, perception of ourselves as being right, which makes the other party automatically wrong, etc. However, there are instances in which couples therapy is contraindicated. More specifically, at times of domestic violence and aggression, in which one party feels threatened and unsafe, couples therapy is inadvisable. In these scenarios relationship takes back seat and core focus of intervention is first and foremost to assure safety of the abused partner.

Ukrainian and Russian people are not the “same” people. These are two nations sharing many historic and cultural ties. Like family members, these nations have coexisted in different permutations for centuries. Russian and Ukrainian languages share some similarities and many more differences. As a Russian-speaking man listening to Ukrainian news, I can only grasp about 25% of the content. The difference in languages is also reflected in difference in cultures. Related, but far from being the same.

Observing the tragedy of war unfolding and despite the remarkable bravery of Ukrainian people one cannot but see this violent attack as bullying, with the bully being ten times the size and ten times the economic power in comparison to Ukraine. The bully wants to intimidate and control, deriving sense of empowerment from the suffering he inflicts. In this war, the inflated pride and self-importance of a tyrant, fueling his imperial ambitions, led to one nation attacking it’s peaceful younger brother with guns and bombs.

The immediate concern of the global community must be safety of Ukrainian people and security of Ukrainian democracy. Second in priority should be tangible and appropriate consequences to the aggressor. In our global family and with our consciousness rising to encompass the entire planet, violence cannot and will not go unchecked. People have the power and people stand with the democracy and freedom. We stand with Ukraine.